RACE TO THE RANCH HEATS UP AT FLORIDA RIP CURL GROMSEARCH

RACE TO THE RANCH HEATS UP AT FLORIDA RIP CURL GROMSEARCH

Huge performances by Gavin Bren, Dax Eaton, Kylie Pulcini and Petey Romaniuk set the stage early on. Though West Coast rippers Dax and Petey both dropped higher single wave scores, Kylie put her local knowledge to excellent use as she backed up her big number up, and by event’s end, came away with a new custom Mayhem for winning the “…Lost High Heat Total” award, as well as walking away the 16 & Under Girls champ.

The strategy in the Florida wind-swell seemed to be “strike early, strike often.” It was a tactic that nearly every winning surfer implored. The idea was to give themselves as many opportunities as possible in the 15-minute heats.

Romaniuk, who’s attack has been honed in Huntington Beach, was equally lethal going left or right. After storming his way to a commanding victory in the 14 & Under division, he went straight back out and hung on to eek out another title, this time claiming 16 & Under supremacy over East Coast star Braedan Kopec and other double division finalists Dax Eaton and Teddy Witteman. Petey scooped up the $300 cash for “Banzai Bowls Maneuver of the Event” and secured a solid two-day net income of $1300 for his triple-win weekend.

Alongside the action from the brightest young surfers on the Right Coast was a beach cleanup held in collaboration with the Surfrider Volusia County Chapter. Volunteers teamed up early on Saturday and spent the morning taking care of Florida’s beautiful coastline before heading back to the Rip Curl New Smyrna store for well-earned tacos post-pickup. Rip Curl would like to extend thanks to all volunteers, along with the Surfrider Volusia Chapter for their collaborative efforts to ensure protection of their home turf.

Special thanks are extended to Brillo Productions, Joe Young, our amazing judging panel, Volusia County Lifeguards and all other volunteers who helped to make the Rip Curl GromSearch East Coast Qualifier a great success.

See you in December for the Rip Curl GromSearch National Final at the Surf Ranch in Lemoore, California. 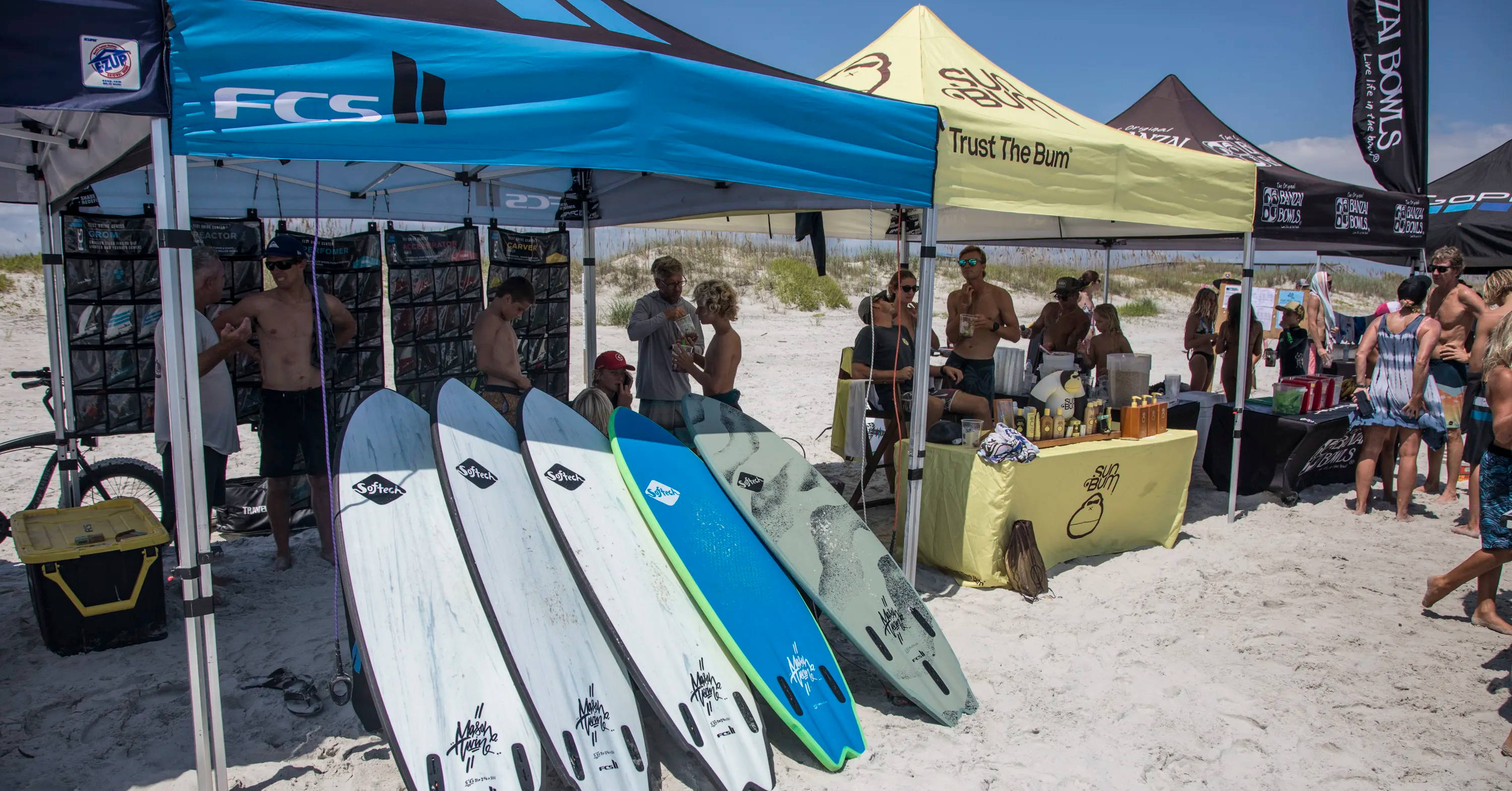 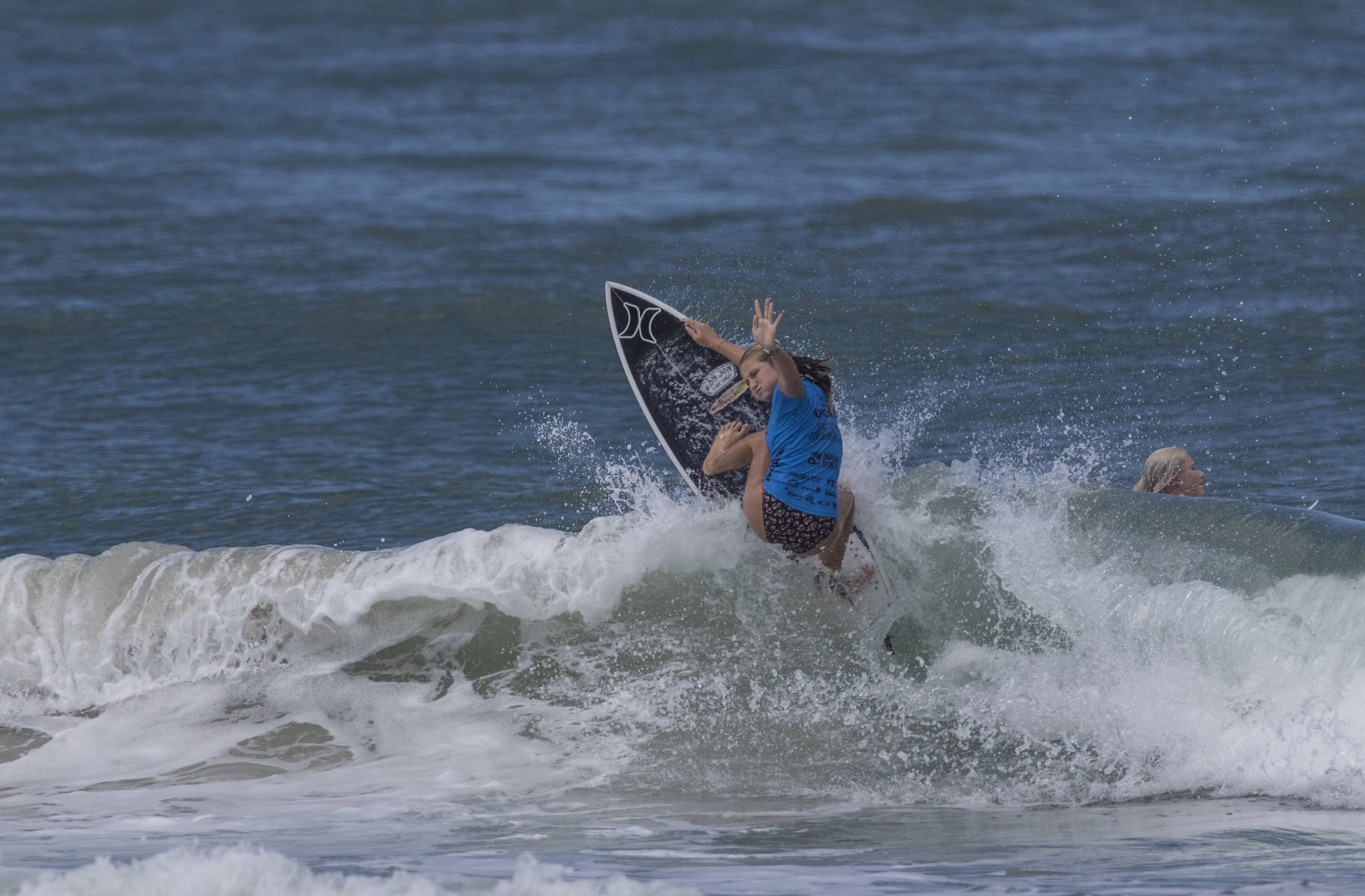