CORNERS OF THE EARTH - KAMCHATKA

CORNERS OF THE EARTH - KAMCHATKA

Follow filmmakers Spencer Frost and Guy Williment and surfers Letty Mortensen and Fraser Dovell as they journey to Kamchatka in the far east of Russia in search of new waves along the frozen, unexplored coastline.
Bordered by the Pacific Ocean and the Sea of Okhotsk with more than 150 volcanoes (29 active) the Kamchatka Peninsula is as remote as it is unique.
After two years of planning the trip was almost over before it started. An hour before boarding their flight to Moscow, Russia invaded Ukraine.
At a time when the world was seeing the worst of human nature, these guys flew behind the iron curtain and found, to their surprise, the best of it. Mi-8 helicopters, skidoos, frozen campsites, and frozen bank accounts, this surf trip quickly became far more than anyone could imagine.
Using a wide array of FCS travel accessories, boardbags, leashes and fins, the entire team sampled one of the wildest corners of the globe and finding some pretty incredble surf in the process. 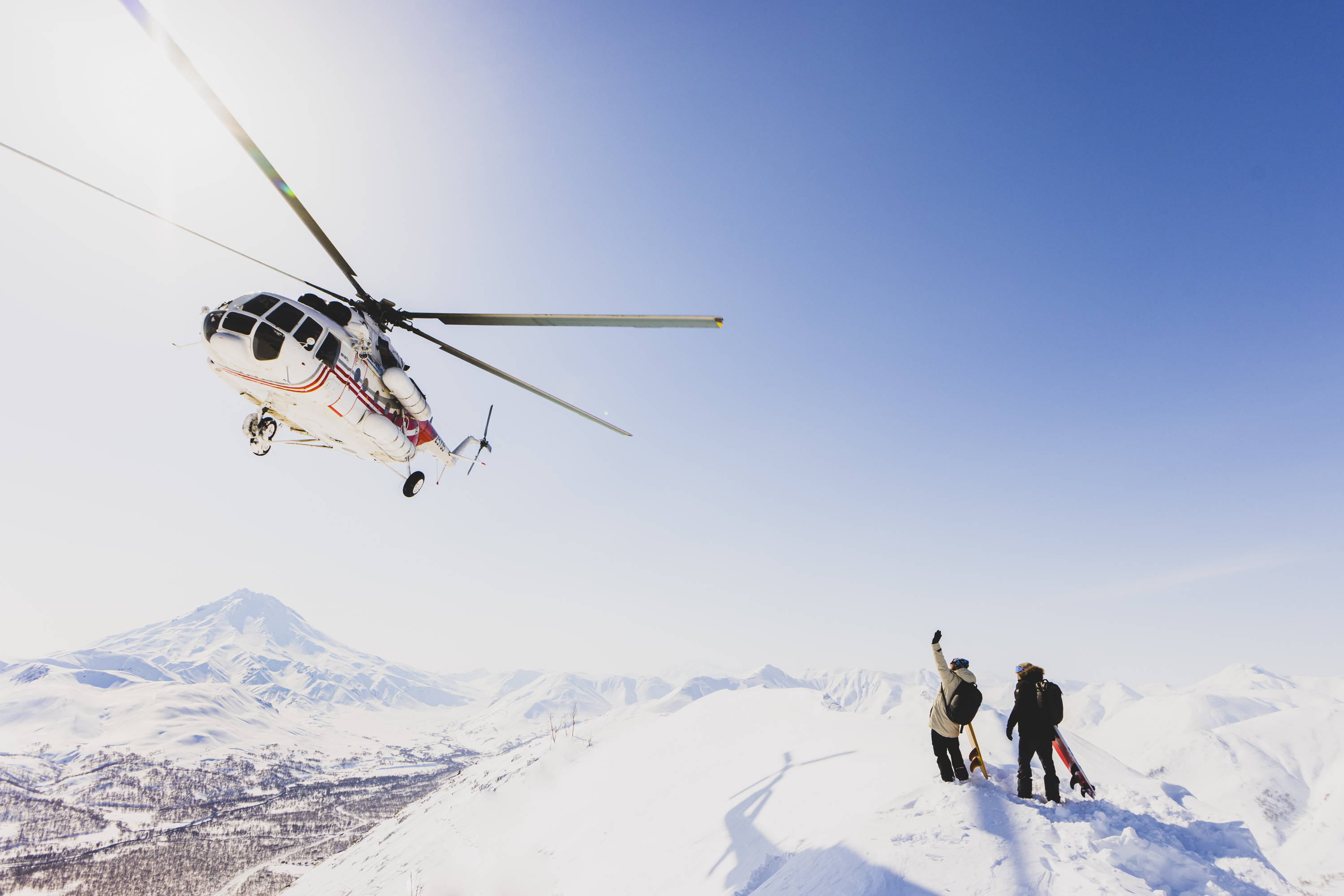 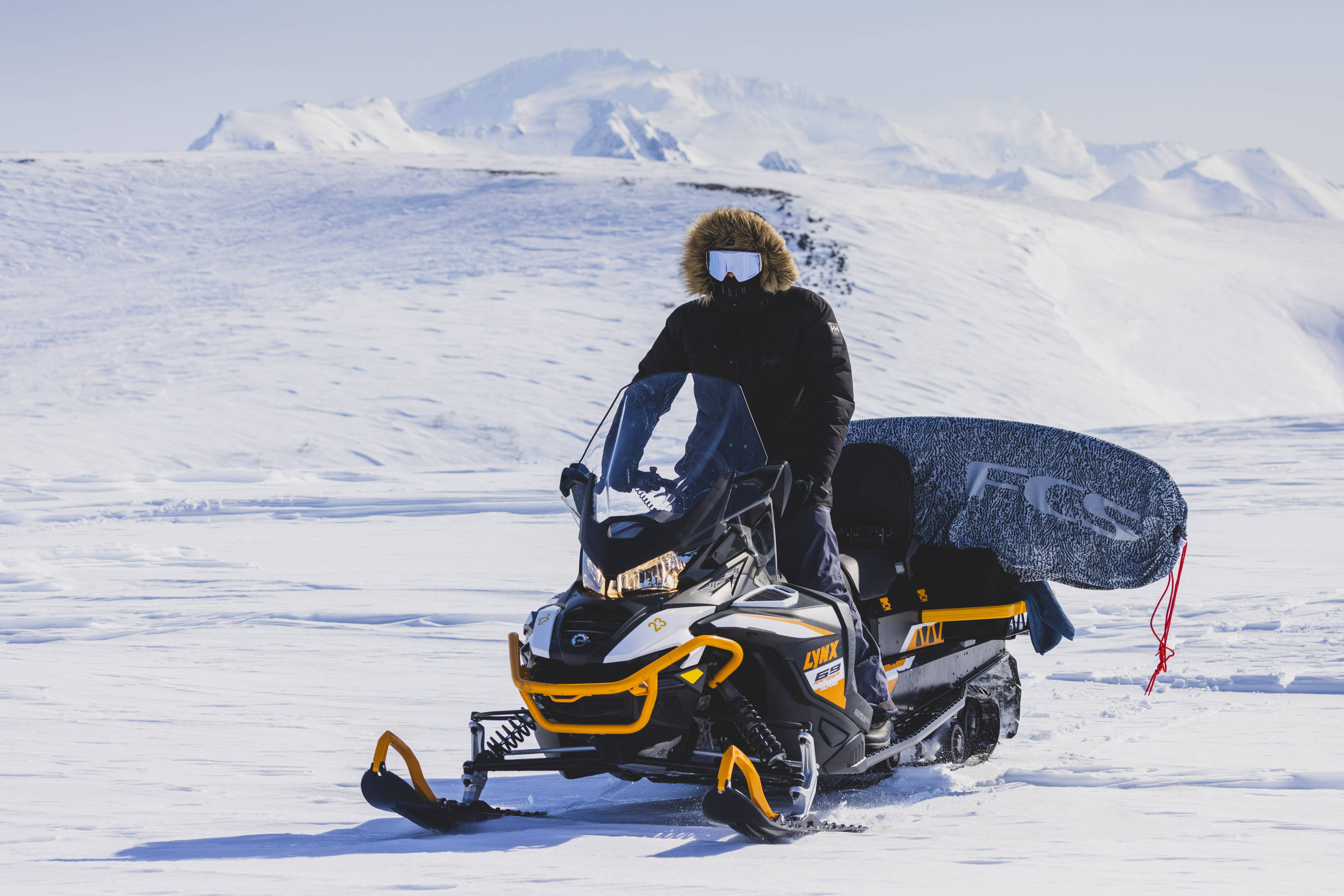 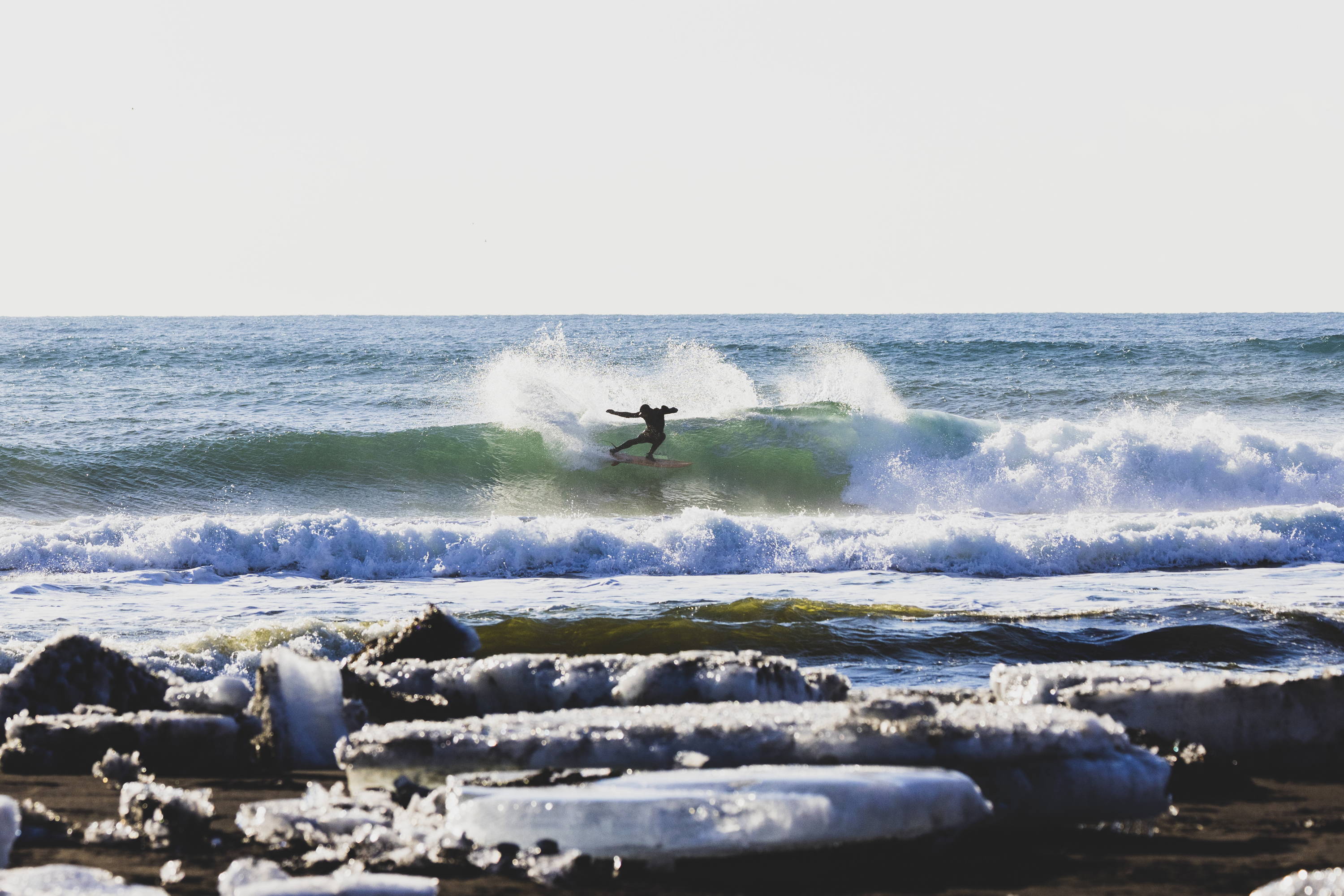 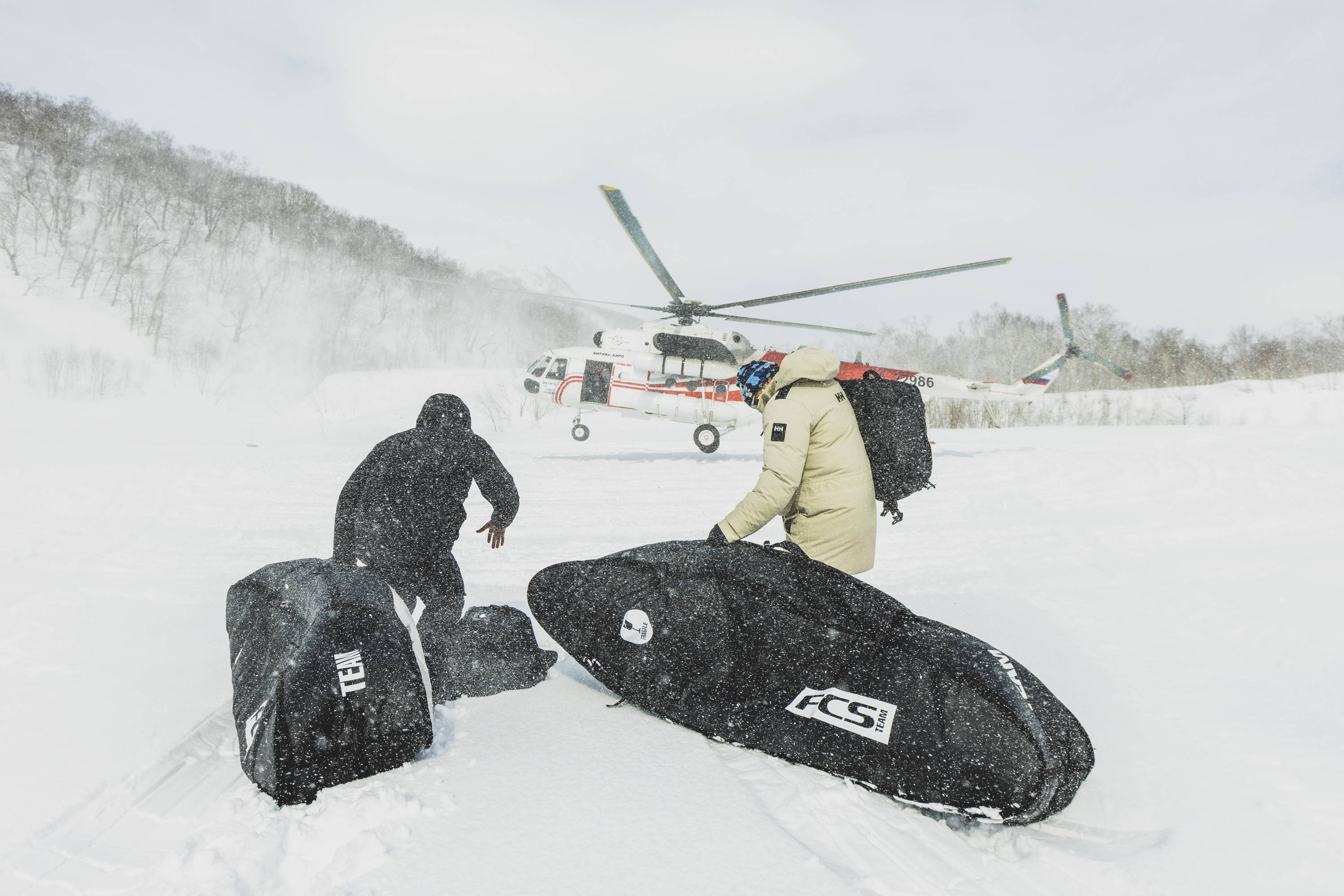 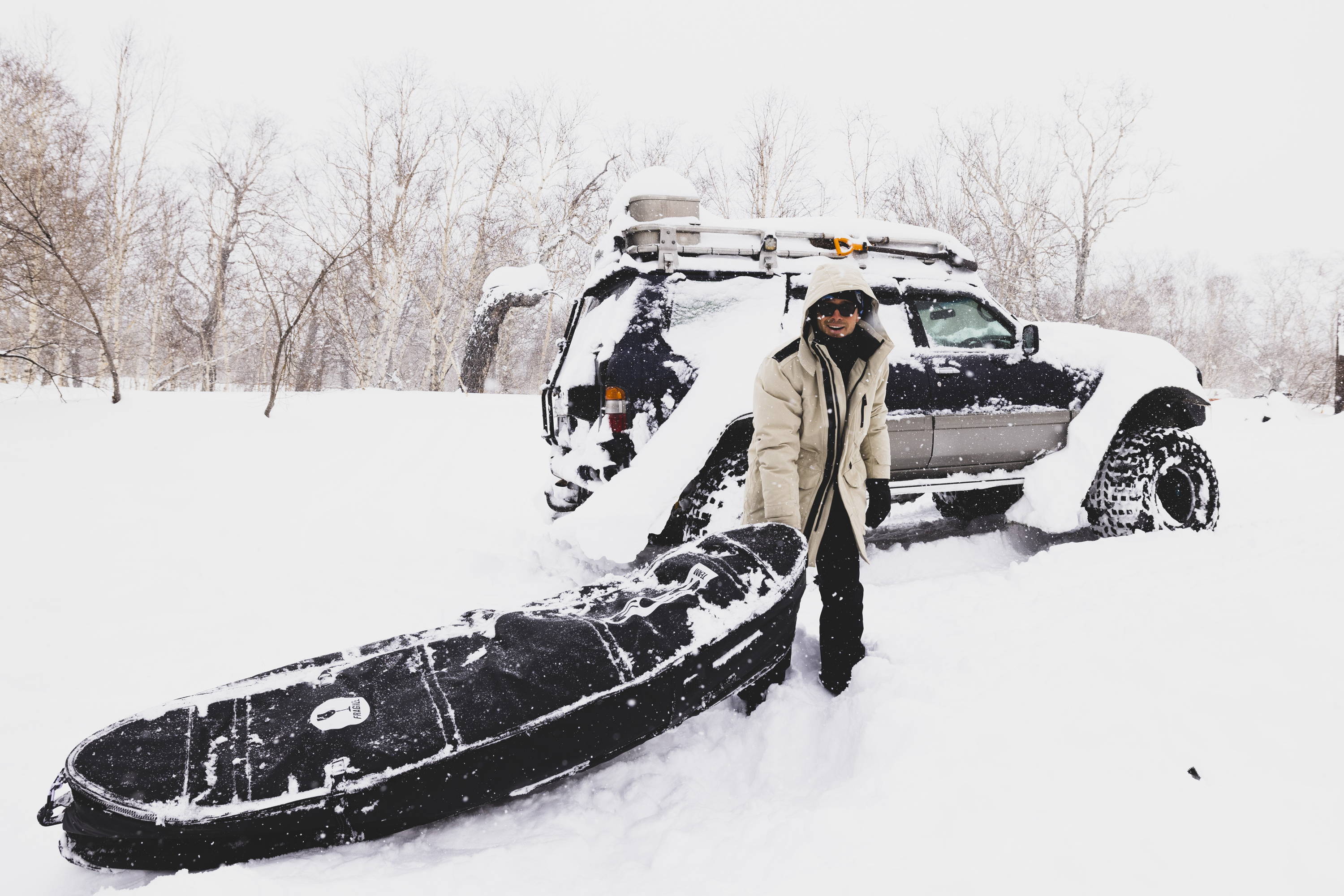 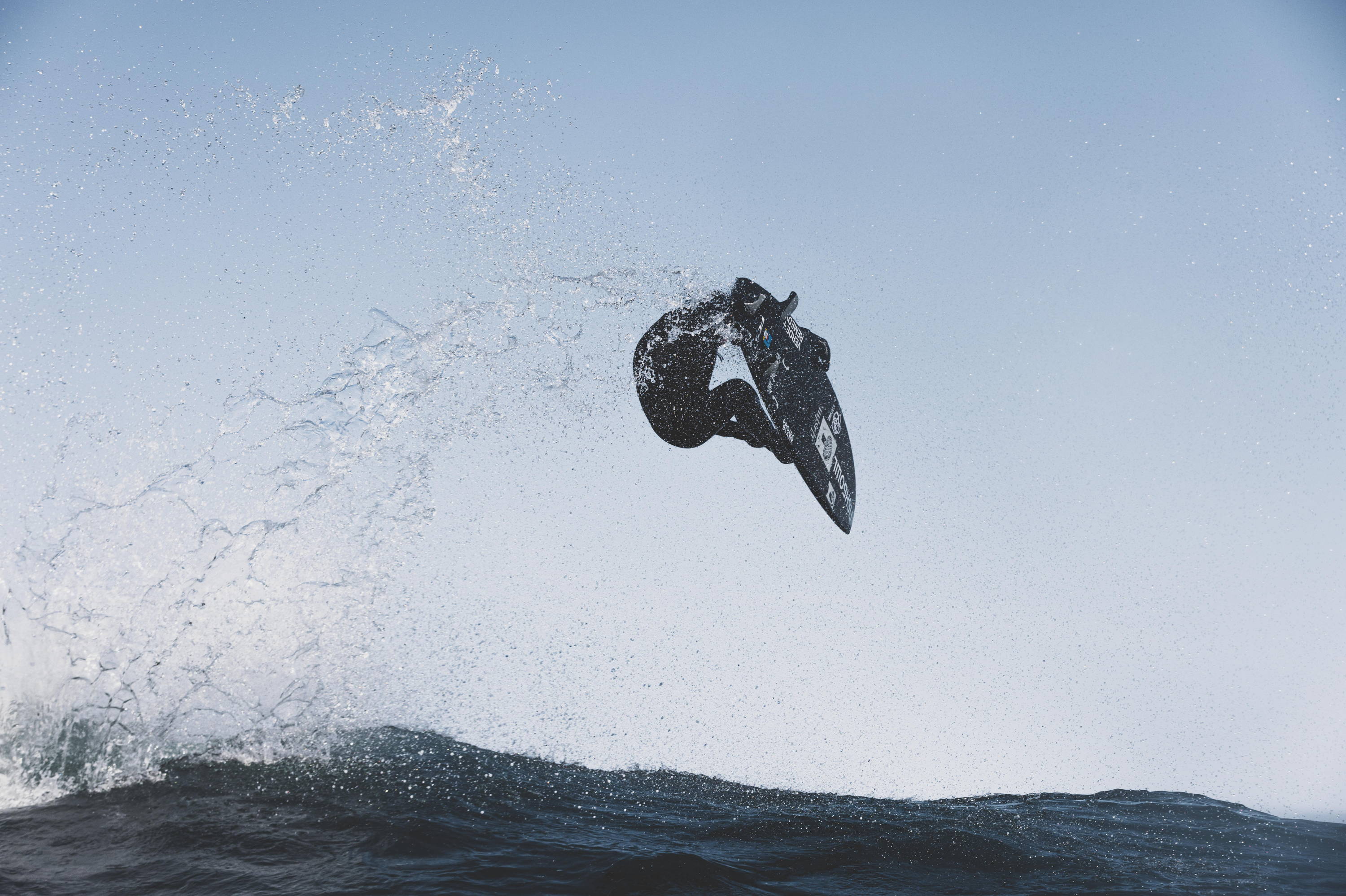 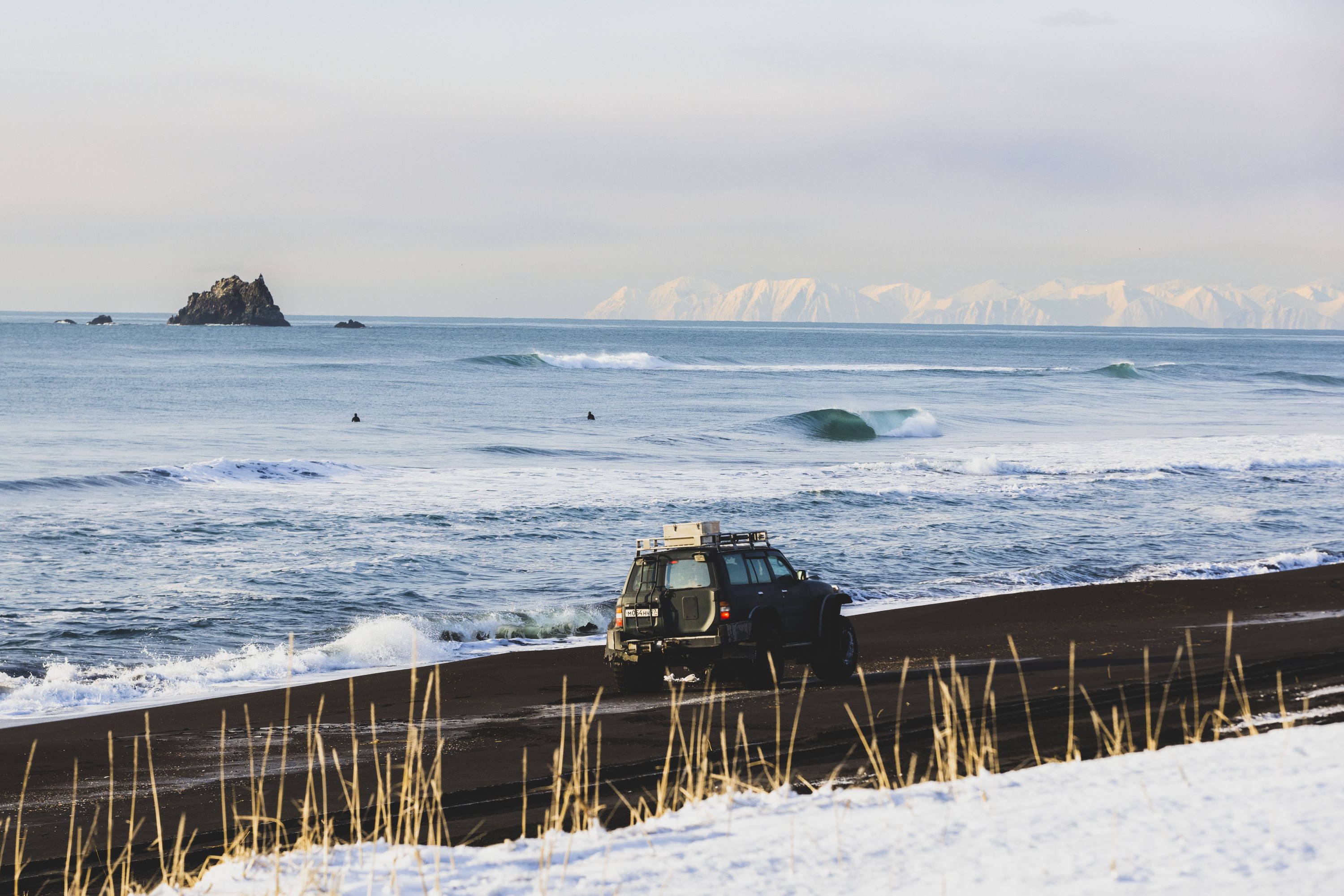 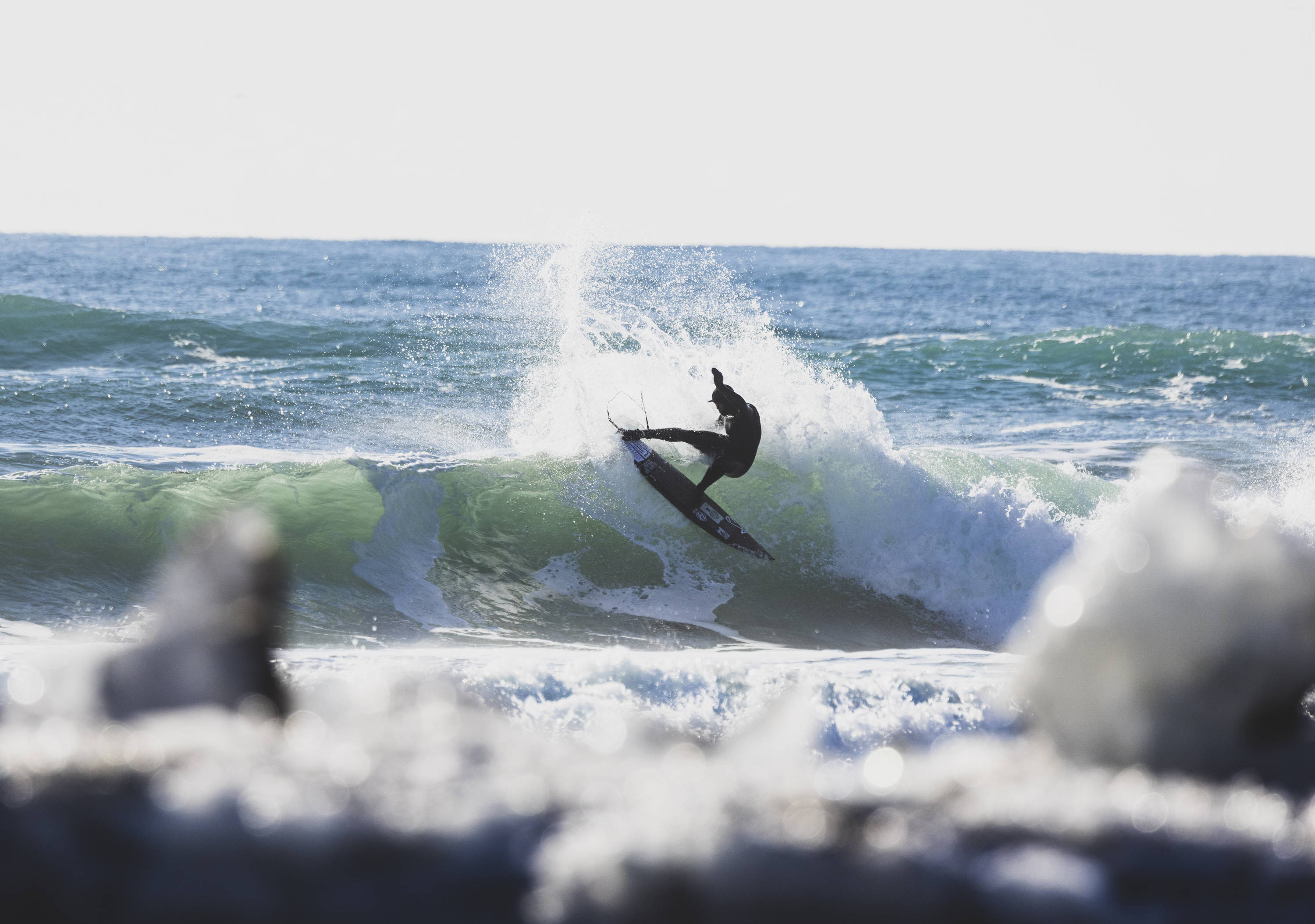 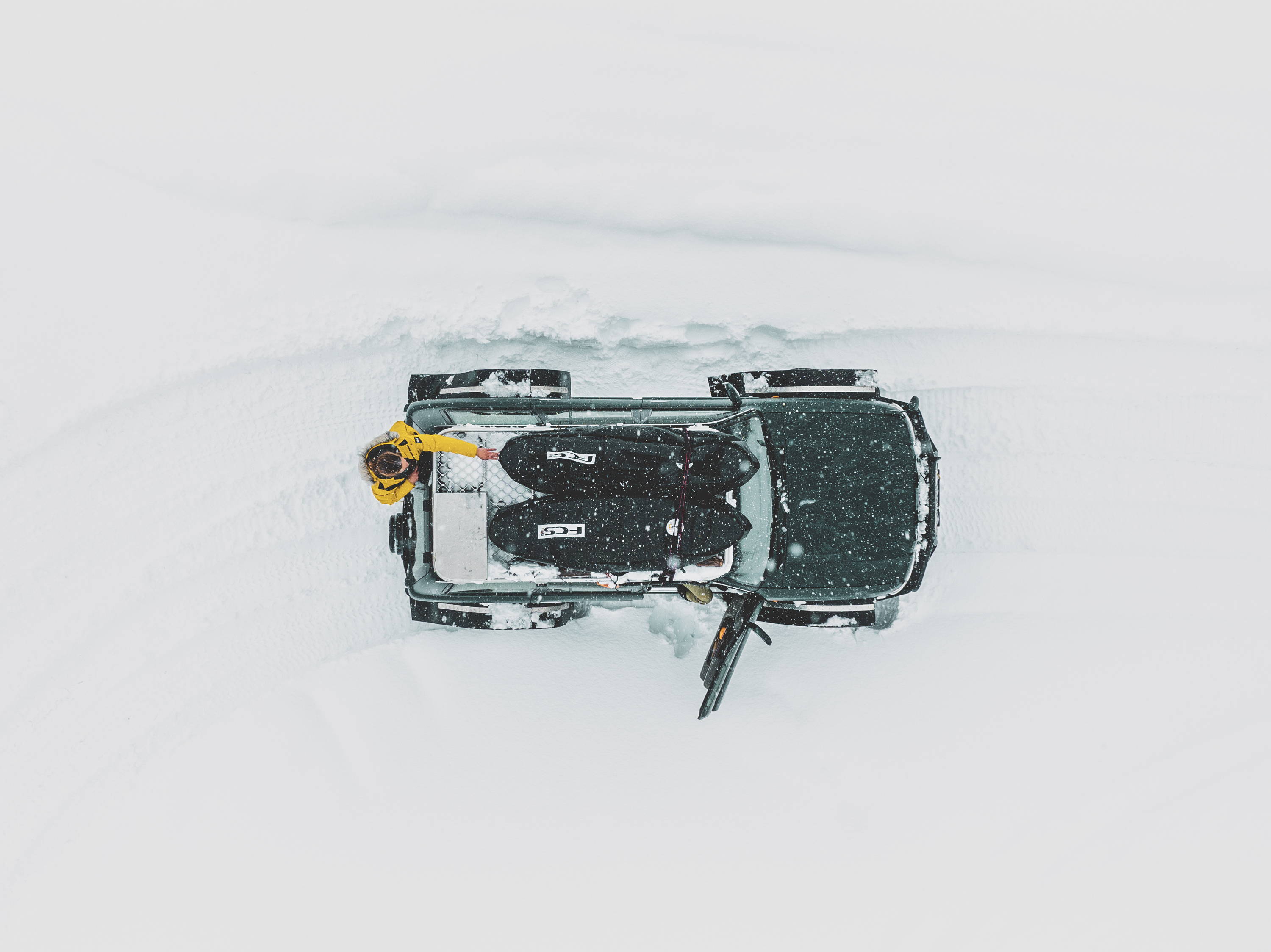 CORNERS OF THE EARTH - KAMCHATA BOOK

Corners of the Earth KAMCHAKTA is a limited edition 310-page hardcover coffee table book by photographer Guy Williment. The book showcases incredible imagery and stories from a wild surf adventure to Kamchatka, in the Far East of Russia.

To celebrate the release of the film we have a limited number of books showcasing Russia in search of new waves along the frozen, unexplored coastline. 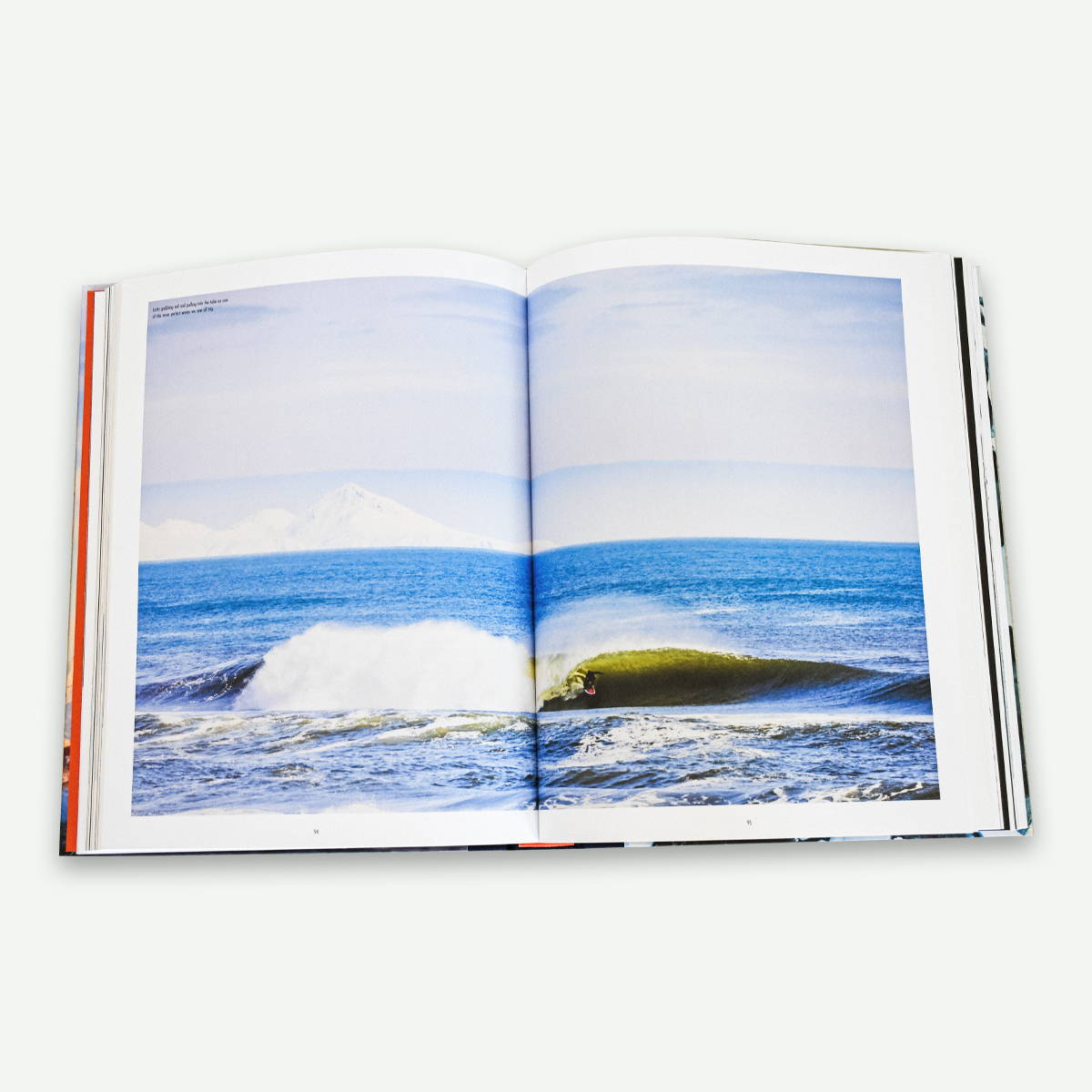 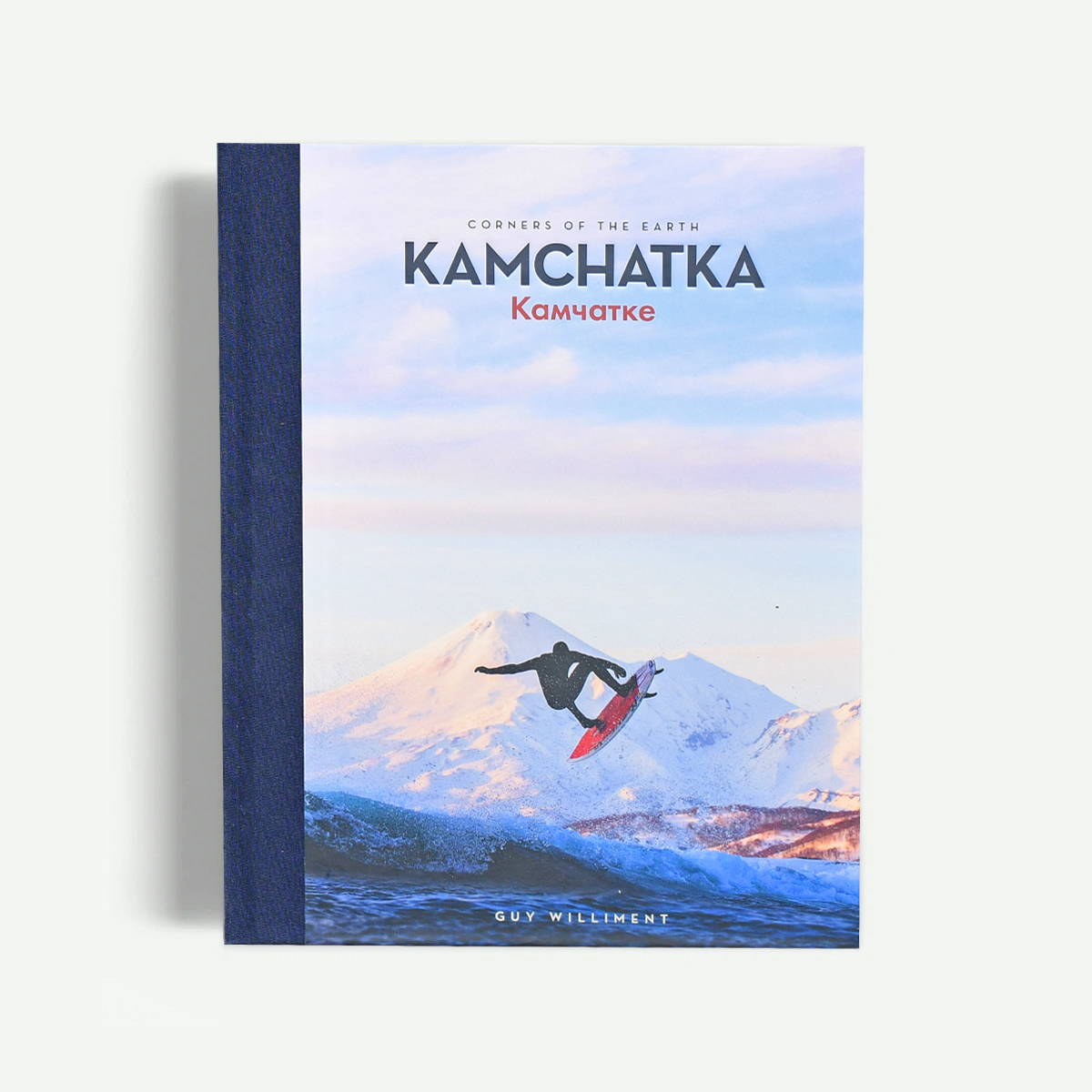 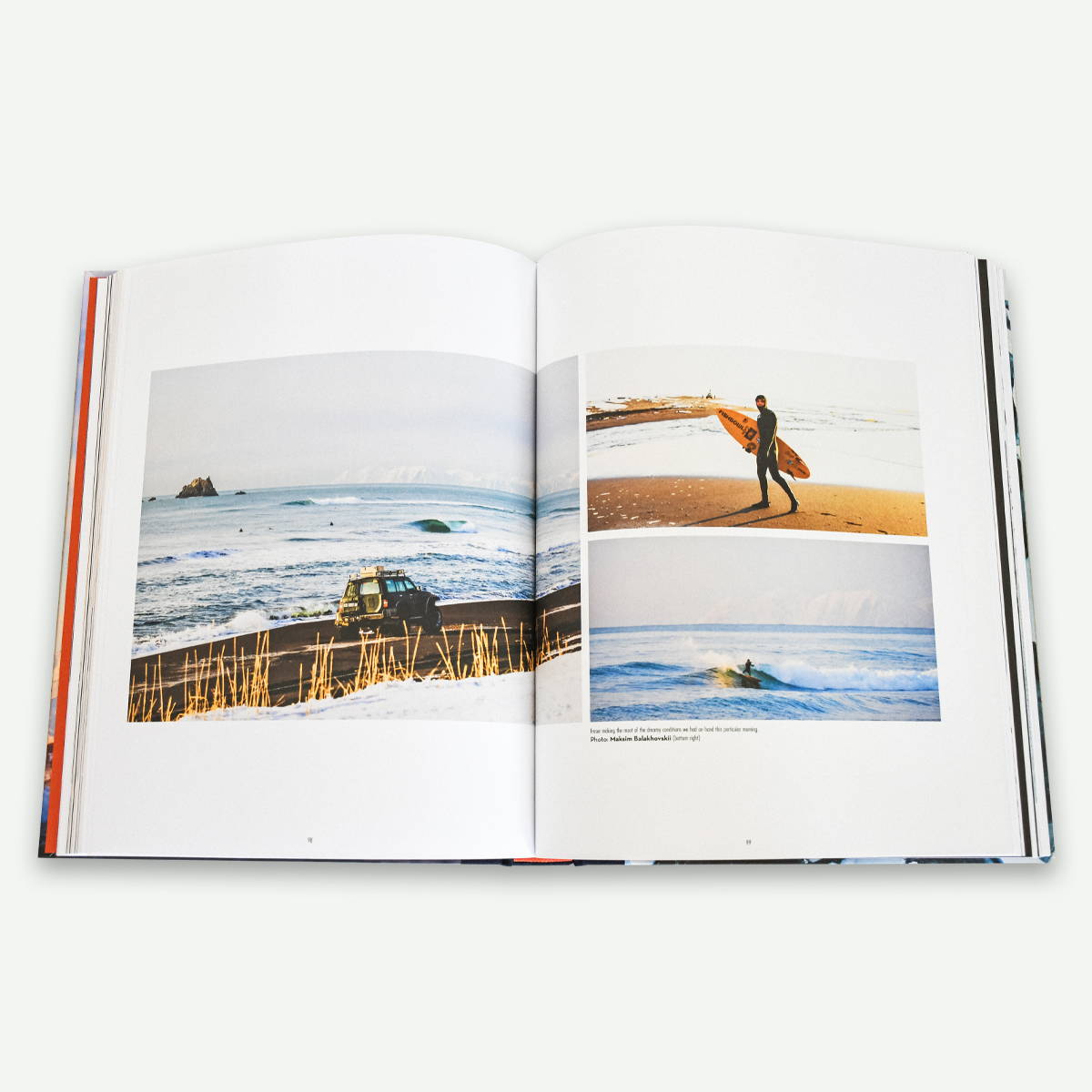